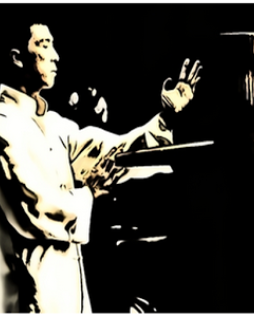 - Experience in Other Styles/Schools of Wing Chun

Luke is well mannered polite friendly and helpful. A Black Sash in Wing Chun he has a love for our Art and good experience of its use. Full of energy and enthusiasm Luke was no stranger to Martial Arts before he met us also holding a Black Belt in Taekwondo to add to his Wing Chun qualifications at Chinese Combat. Everybody who meets Luke Loves him

Kev Lamb is an Educated Profesional who has taken to Wing Chun and diligently studied developed and advanced. A Black Sash in Wing Chun, Kev always seeks to help anyone in our classes. Many people who Kev has Mentored or trained with remark how mild mannered and how pleasent he is. Kev also has a sense of humour that adds light to our classes. A fantastic Student and Friend

Bill Walsh is a friendly, enthusiastic, energetic martial artist. Bill is the Second Student of Chinese Combat to be made a Class Mentor and Black Sash and has been there since day one! Everyone who meets Bill comments how friendly and into his Wing Chun he is and how his passion for Wing Chun has rubbed off on them. He is physically fit and tough with determination and Skill. One of the things you will notice is Bill is one of those guys who goes that extra mile, either with his own training and development or to help you with yours. Bill is typical of the guys in our classes and is very popular and well thought of. A quality Chap indeed.

ROY MEDLAM is our first class Mentor and is typical of the type of Student in our classes. Certified Black Sash Roy has a love for Wing Chun and Martial Arts, he is very friendly and keen to help others develop aswell as develop his own skills. Roy will often be found working with beginners who frequently comment on how he has had a positive affect on there first classes and experiences.